Rowell Labs really began around 1925 when Joseph C.N. Rowell, a commercial fisherman on Lake of Woods, in northern Minnesota, recognized that the Burbot, the only fresh water relative of the cod family, which constantly filled Joe's nets, contained oil of much higher vitamin potency than the Cod liver oil. Joseph and son Ted formed the Burbot Liver Products Company, which in 1949 became Rowell Laboratories, Inc, to better represent what the company had become. 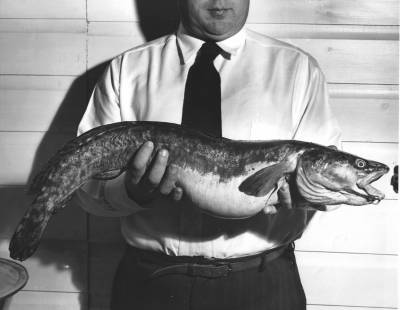 In 1966 Ted Rowell, Jr. became president, and a new era of the company began to emerge. Eventually, the company grew to be a national manufacturer and distributor of numerous health care products, such as liquids and ointments, tablets, capsules, and enemas. Rowell Laboratories, Inc. Wikipedia page

In the mid-1980s, the company became Reid-Rowell, Inc. upon the merger with Reid Provident Labs of Atlanta, and became publicly traded on the NASDAQ exchange. With offices in Minnesota, Atlanta, GA, and Orlando, FL, the controlling shareholders accepted a tender offer from Solvay & Cie of Brussels Belgium to purchase the company. Ted Rowell, Jr. stayed on the board for a number of years under Solvay ownership. Additionally, Ted Jr. has served the industry as an advisor to the University of Florida School of Pharmacy. The company founded on the shore of Lake of the Woods in the early 1930's is today part of Abbot Labs and although back under an American board of directors, no longer resembles the small, mid-west family owned and run company it once was.

After Ted Sr's death, the Rowell family set up the Theodore H. Rowell Graduate Fellowship at the University of Minnesota for graduate students in the College of Pharmacy. Grants range from $3,000 to $6,000 and are available to US Citizens with preference to Minnesota residents.

John S. Rowell (1825-1907) founded the J.S. Rowell Manufacturing Company in 1855. As a teenager, he apprenticed with his older brother George Rowell in Goshen, Indiana who was making cast iron plows and selling them to the local farm trade. John eventually settled in Beaver Dam, Wisconsin where he bought a black smith's shop, built the flumes and plow castings, and begun manufacturing plows. J.S. Rowell Wikipedia page 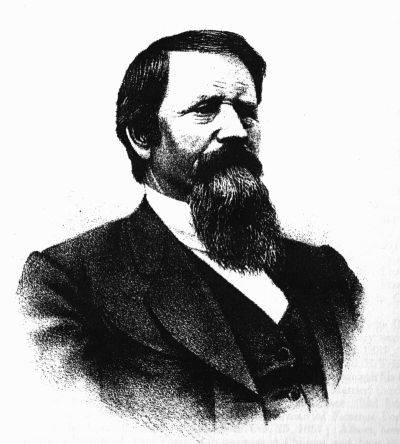 In visiting with the local farmers, he learned of the problems they were having with existing plow designs. He became obsessed with finding new and more efficient methods of soil cultivation, and began finding new and better methods to solve these problems. He eventually had more than 40 patents in plow and implement improvements, and by 1900 had one of the largest manufactories in the Mid-west. He succeeded because the Rowell name became synonymous with quality, integrity and innovation. 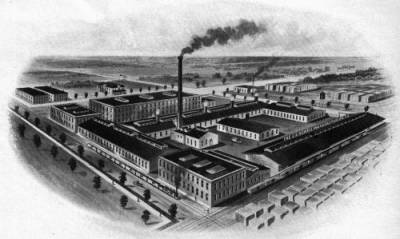 Many standards and values in business have been handed down over the generations within the Rowell family. Values such as delivering a quality product, honesty, and having a concern for our fellow man have been present in every Rowell business for more than 150 years. These values are still important to us today, and this is why the Rowell name should be important to you!

Find a Store Near You